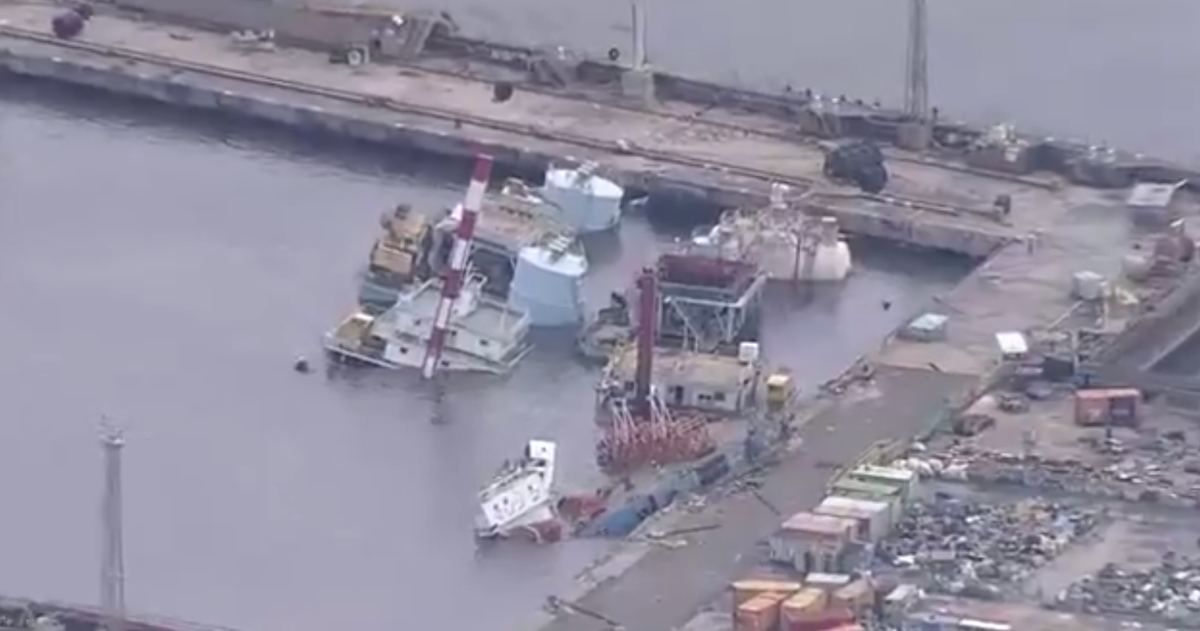 September 9, 2019: 04 UTC - The eye of typhoon Faxai crossed Tokyo Bay in the night from Sunday to Monday. The cyclone generated strong winds and heavy rains in the world's most populated area.

The eye in Tokyo Bay

Typhoon Faxai has impacted Japan during the last night. Thecyclone has as expected impacted the Kanto region. The eye of the cyclone crossed the Tokyo Bay and significantly degraded weather conditions affected the capital and its surroundings. Before landfall, Typhoon Faxai probably had the intensity equivalent to a category 2 on the Saffir Simpson scale.

Chiba was impacted by severe cyclone conditions of the eyewall. The port of Yokohama, in the south of Tokyo, has suffered from the typhoon. The strong winds scattered containers and a portion of the dike was destroyed. The Tokyo Electric Power Company reported that nearly 900,000 households were without electricity at 11 pm. For the moment no fatalities is to deplore.

The typhoon is now moving away from Japan. According to the Tokyo RSMC, the system is still a tropical cyclone generating gusts of  105 kt. Faxai will continue to track northeastward while weakening and is expected to dissipate in the North Pacific this week.