The season starts strong in the Pacific Northwest

Typhoon Vongfong, which quickly reached the tropical cyclone stage, under the effect of favorable environmental conditions, hit directly Philippines. The eye of the cyclone landfall over the east coast of the island of Samar near San Policarpo at around 8.45 am (loc).

At the time of the landfall, Vongfong was a dangerous cyclone, generating near-eye gusts of around 115 kt (212 km / h) according to Tokyo CMRS. The areas crossed by the wall of the eye therefore experience severe cyclonic conditions.

8 to 9 impacts for the Philippines per season

Vongfong will continue its route over the center of the Philippines for the next 24 to 48 hours before crossing Luzon. A passage near the capital Manila is not excluded. The typhoon should lose intensity over the archipelago. 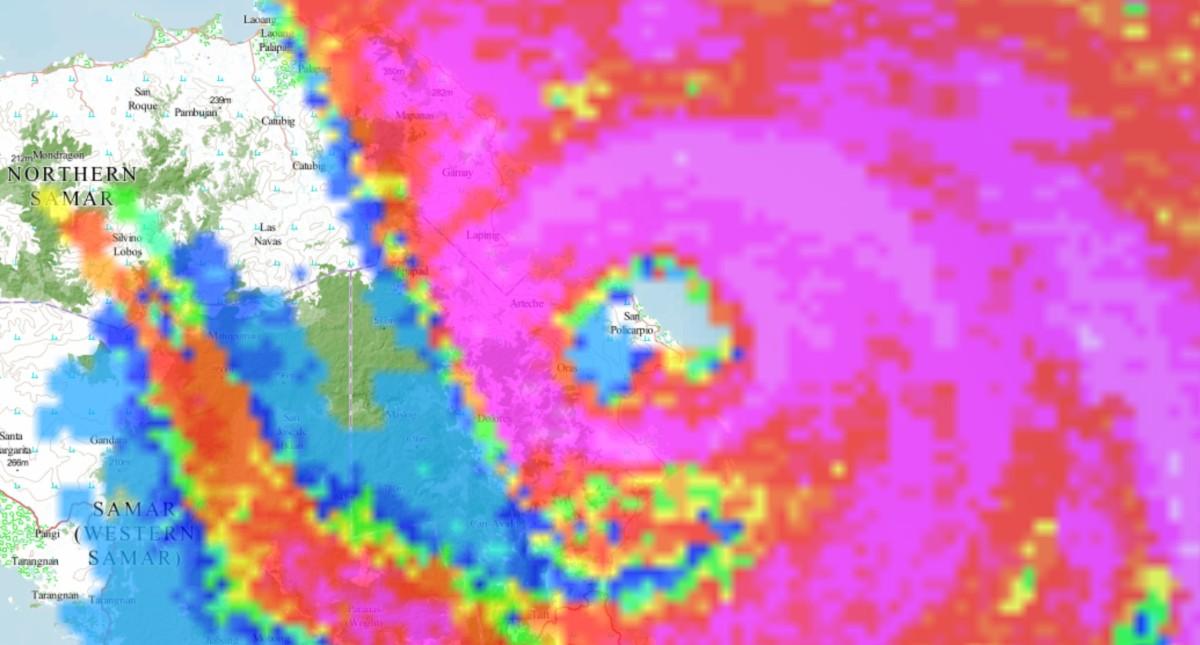 Note that the Philippines is one of the regions in the world most exposed to cyclones. The archipelago is regularly hit by strong typhoons. Haiyan in 2013 remains the most significant event of recent years. On average, 8 to 9 systems cross the Philippines per season.

Cyclone Vongfong launches the 2020 typhoon season in the Pacific Northwest. The system is a threat to the Philippines. He became the first typhoon of the season. the cyclone could strengthen before impacting the east of the archipelago.