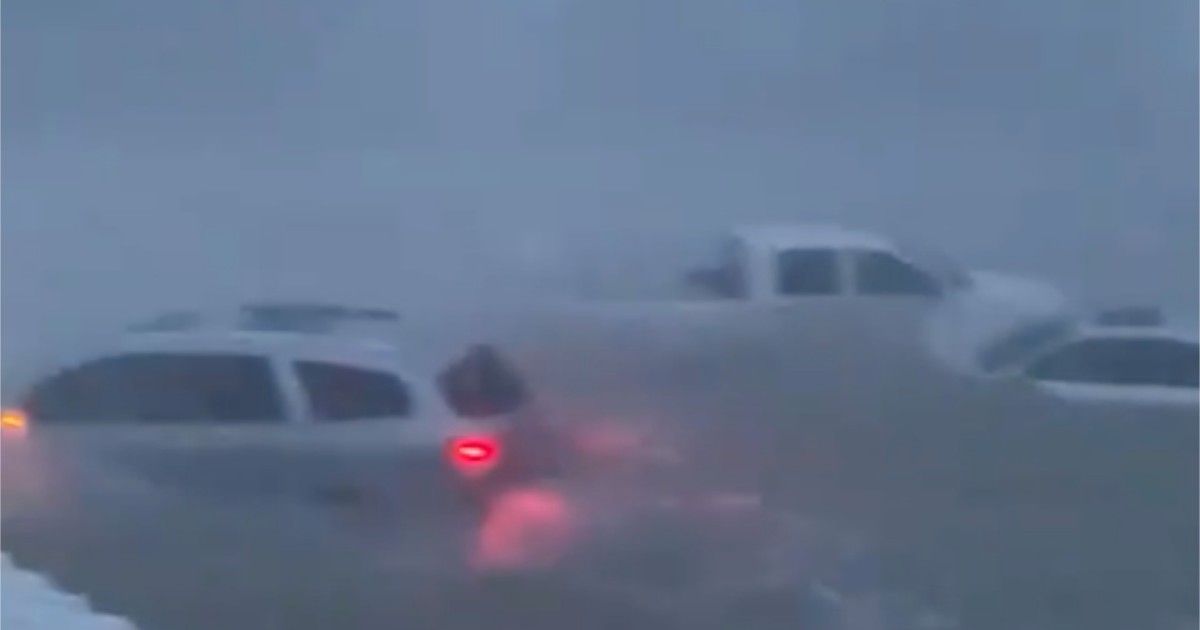 September 02, 2019: 14 UTC - The eye of Hurricane DORIAN is blocked over Grand Bahama, aggravating the storm surge on the island. The storm surge is 5 to 7m above normal tide levels with higher destructive waves.

The satellite loop of these last hours is unreal. The eye of Hurricane DORIAN is blocked over the center of Grand Bahama. The easternmost island of the Bahamas archipelago has been subjected to violent weather since last night. At 14 UTC, the maximum sustained winds were estimated at 140 kt. Although DORIAN has weakened, the gusts continue to blow up to 300 km/h in the eye wall. The cyclone remains an extreme and violent hurricane.

In addition to the destructive winds, another feared phenomenon currently affects Grand Bahama. As expected, a catastrophic storm surge hits the island. The sea level is 5 to 7m higher than normal, which results a significant flood inland. This phenomenon is the most deadly. The worst cyclonic disasters in human history have been caused by storm surges accompanying cyclones.

The National Hurricane Center is very pessimistic. He warns that these dangers will continue on the island of Grand Bahama for most of the day, causing extreme destruction on the island. The nightmare of the population is far from over. DORIAN should move away from the Bahamas Tuesday. This chaos could continue for the next 24 hours on Grand Bahama. 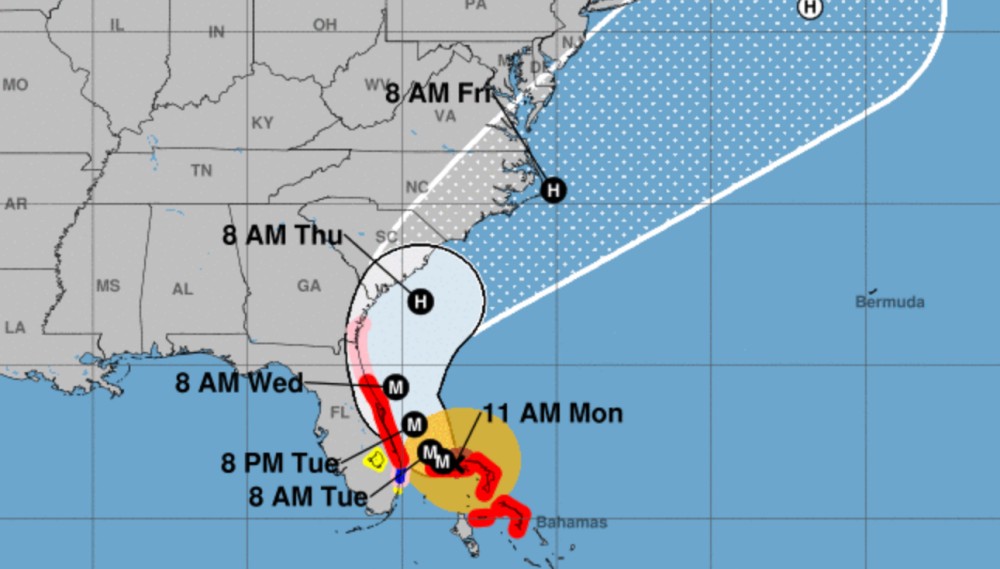 The scenario of a direct landfall on the East of the Florida Peninsula is not the preferred option. Forecasts suggest that the hurricane track close to the east coast of the peninsula on Tuesday and Wednesday. Caution is needed because a more direct impact is not yet completely excluded. DORIAN is likely to generate a significant storm surge along the east coast of Florida and Georgia.