It was announced and it even went much stronger than expected! With the genesis of Typhoon Surigae, we expected the Pacific Northwest to give us a beautiful beast. This was totally the case, as the Super Typhoon literally crushed the competition. So far, it is the cyclones of the southern hemisphere which have monopolized the first places with Faraji for South Indian Ocean, as well as Yasa and Niran for the South Pacific. While their intensities reached 140 kt according to the JTWC, Surigae slammed 165 kt according to the Navy's real-time analysis. 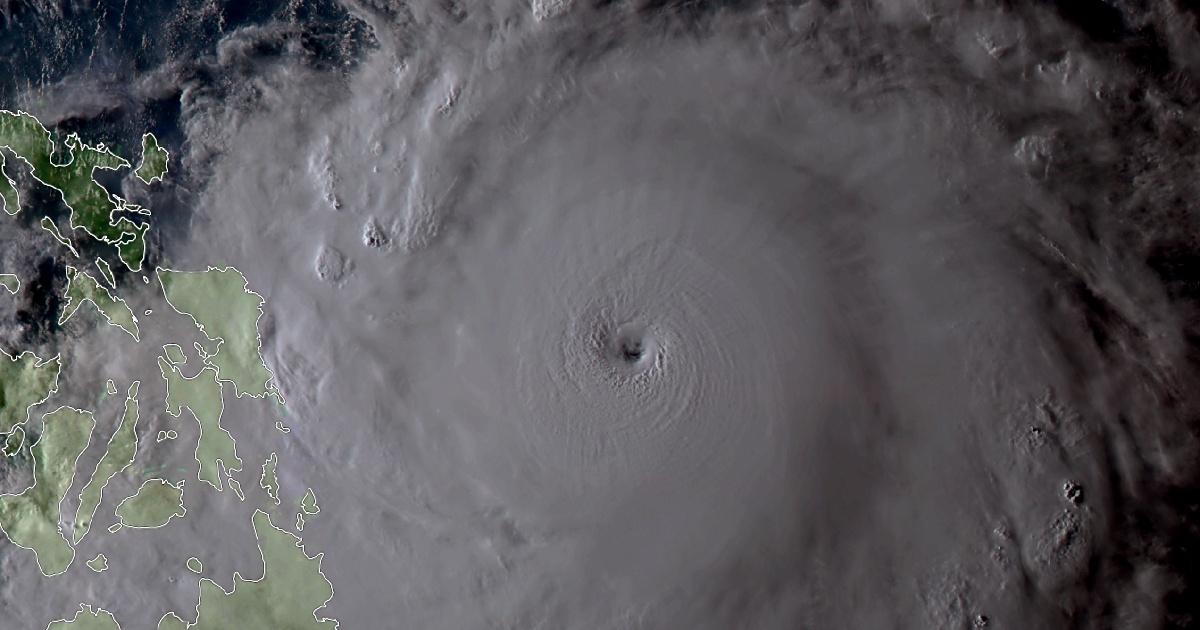 The peak of intensity was expected this weekend and we can say that the forecasts were correct. With optimal environmental conditions at all levels, Surigae achieved the equivalent of a Category 5 hurricane on the Saffir-Simpson scale. Be aware that at this intensity, the destructive winds near the eye exceed 300 km/h. Suffice to say that a direct impact on inhabited land would be catastrophic. Fortunately, there no surprises with track forecast. Surigae remaining a good distance from the islands of Philippines.

In addition to a mind-blowing intensity, Surigae also blessed us with a school eye wall replacement cycle (ERC). This phenomenon, which occurs in intense cyclones, is characterized by the erosion of the inital eyewall, replaced by a new ring of intense convection. As the illustration image shows, the eye widened at the end of the ERC. 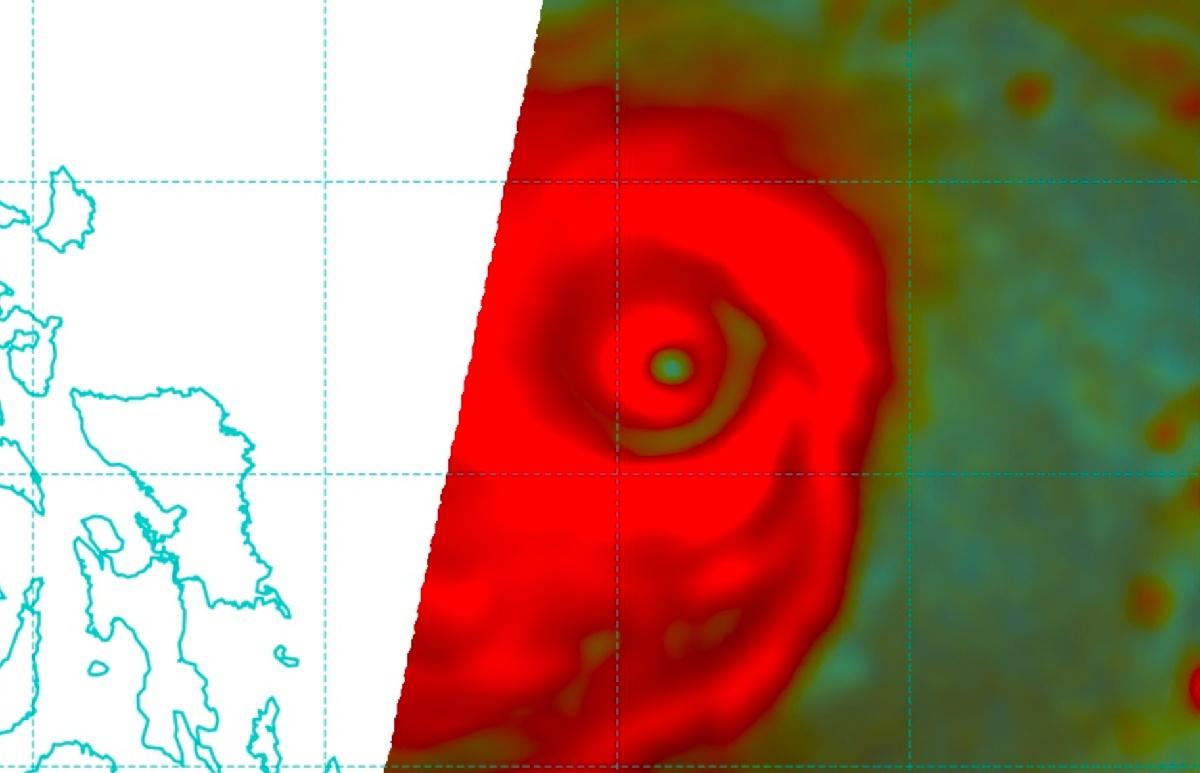 Seeing cyclonic monsters like this in the Northwest Pacific is nothing out of ordinary. This basin is known to be a real factory to manufacture bodybuilding cyclones. However, observing a 165 kt cyclone immediately in the year is considered by some specialists to be rather unusual.