August 26, 2019 : 05 UTC - Suspect area 99W in the western Pacific is under constant surveillance. The system could strengthen slightly before crossing Philippines. It is not excluded that the phenomenon has a second life in South China Sea.

A few days after severe tropical storm BAILU landfall over China, a new suspect area numbered 99W is under surveillance. The phenomenon is considered to have reached the tropical depression stage according Tokyo Cyclones Center (RSMC). The center of the system is positioned in the West of Philippines at 14.05N and 130.40E and track west northwest at 20 km/h (12 kt). 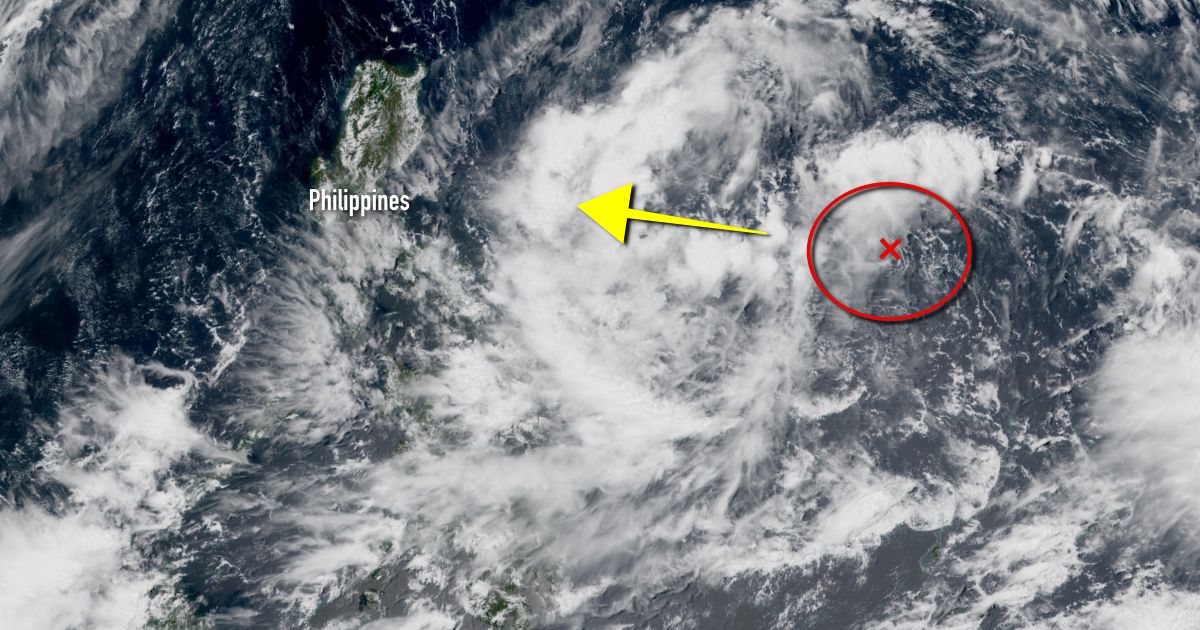 Intensity at 03 utc was estimated at 30 kt over 10 min according RSMC. In addition, the convective activity associated with the system is poorly organized. On recent satellite imagery, the low-level center is completely exposed. This situation reflects the presence of a high vertical wind shear, which hinders the convective strengthening near center of the low.

In these circumstances, intensification appears to be compromised. Global model suggest a slow intensification befor landfall over Philippine within the next 36 to 48 hours. Thus, the system would cross the archipelago at a moderate intensity. Subsequently, a potentially more stronger strengthening is possible in South China Sea. This will be interesting to watch.