2 to 4 that could reach category 3 or more

The waltz of seasonal outook continues in the Southern Hemisphere. After the SWIOCOF cyclone Outlook for the South-West Indian Ocean, RSMC Nadi, Fiji, published its cyclone outlook for Southwest Pacific. The result is a cyclonic activity that is probably close to below normal. Remember that about 7 storms on average are named per season. The RSMC suggest that between 5 to 8 storms could be named, of which 2 to 4 could reach category 3 or (tropical cyclone stage). 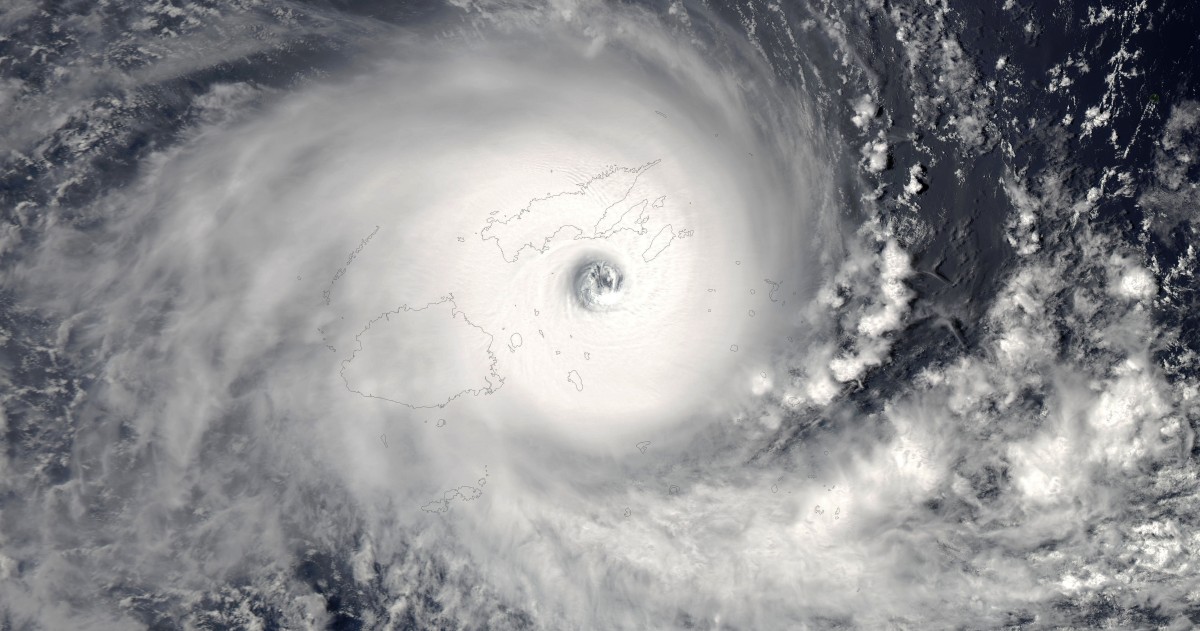 For the next cyclone season, the risk of impact by category 3 or higher is increased for Solomon Islands, Fiji, Tuvalu, Wallis & Futuna, Tokelau, Samoa, Tonga and Niue. It is estimated to be normal for Vanuatu, New Caledonia and the Austral Islands. Finally, this risk is reduced for Northern and Southern of the Cook Islands, for the islands of Tuamotu and Gambier.

Prepare for the next cyclone season

These cyclone outlook were based on the evolution of the past and forecast Southern Oscillation (ENSO). This phenomenon, which is characterized by SST anomalies of the Equatorial Pacific Ocean, influences the climate on a worldwide scale. For the coming months, ENSO is expected to be neutral. The agency specifies that these outlook must be taken only as an indication. 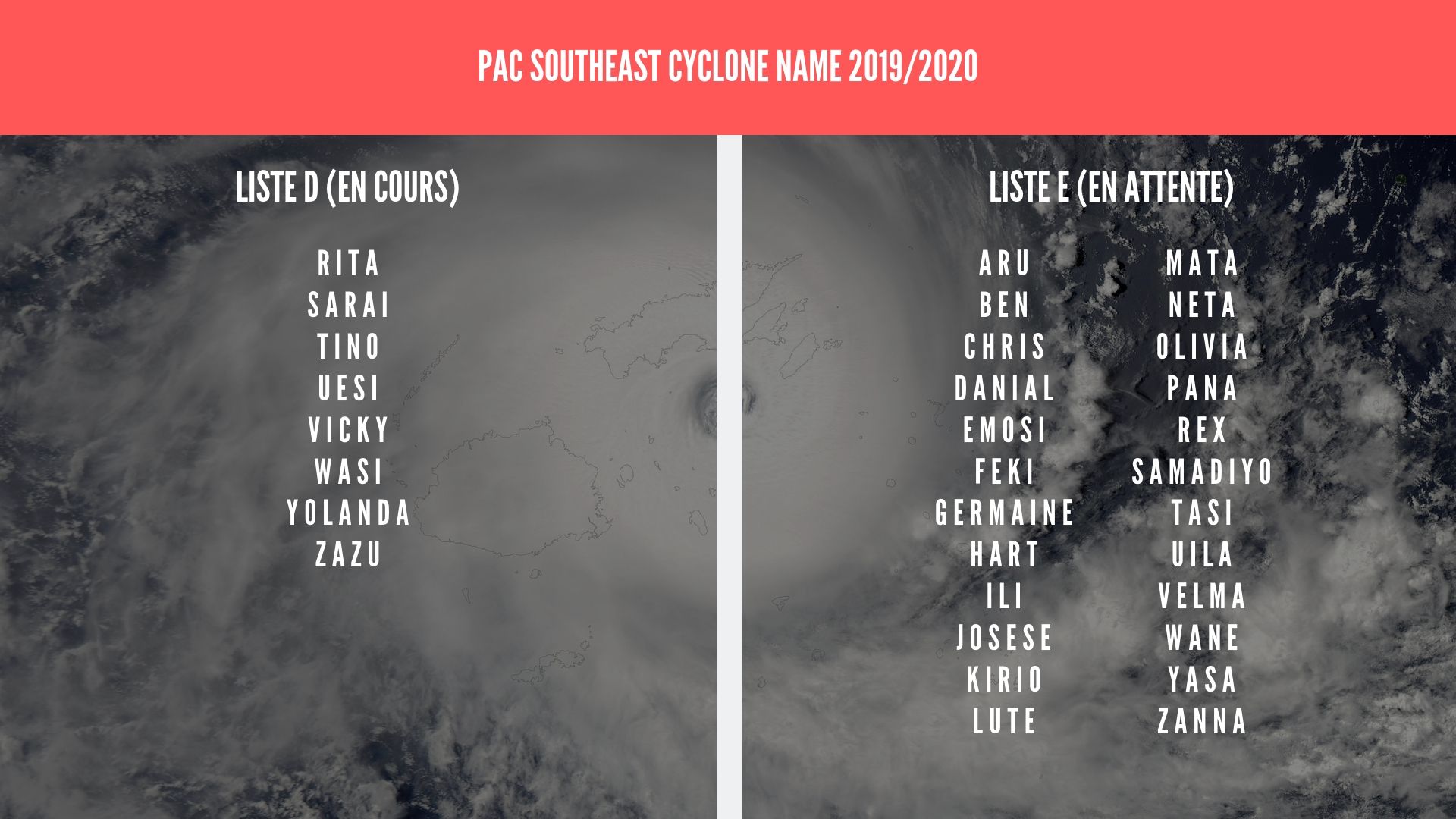 It's time for people of the Southern Pacific to prepare for the cyclone season that is fast approaching. Over the next few months, residents will have to regularly check the cyclone situation, to follow alerts, warnings, and cyclone bulletin. As a reminder, the cyclone season in the Southern Hemisphere extends from approximately November to April. Of course, it can happen, that storms are formed before or after.